Lord Joseph Duveen, American head of the art firm that bore his name, planned in 1915 to send one of his experts to England to examine some ancient pottery. He booked passage on the Lusitania. Then the German Embassy issued a warning that the liner might be torpedoed. Duveen wanted to call off the trip.

“I can't take the risk of your being killed,” he said to his young employee. “Don't worry,” said the man, “I'm a strong swimmer, and when I read what was happening in the Atlantic, I began hardening myself by spending time every day in a tub of ice water. At first I could sit only a few minutes, but this morning, I stayed in that tub nearly two hours.”

Naturally, Duveen laughed. It sounded preposterous. But his expert sailed, and the Lusitania was torpedoed. The young man was rescued after nearly five hours in the chilly ocean, still in excellent condition. Just as this young man did, so Christians should condition themselves by practicing devotional discipline,
behavioral discipline, and discipline in doing good. 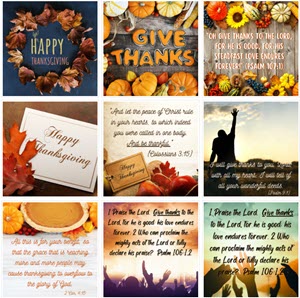