With the Thanksgiving and Christmas Holidays just around the corner, we are taking this opportunity to send a note to all who attend here at (NAME OF CHURCH) so that we might share a very special way to get involved in being a blessing to someone in need.

As you know, this time of year not only is a tremendous time of celebrating our thankfulness to the Lord as well as celebrating His birth, but even in the midst of all the festivities that take place, we are often reminded of the difficulties people go through as well. While the intention for families is not usually the desire to “keep up with the Jones’s” so to speak, there is a desire on the part of parents to bless their children with a few gifts.

One of the most popular Christmas movies is entitled: “It's a Wonderful Life.”

In this movie, George Bailey, played by Jimmy Stewart, became quite unhappy with his life through challenging events he encountered. While he had hopes and dreams of his own, due to the death of his Father, he felt “stuck” in his hometown as he took leadership of the Savings and Loan, soon to be defunct.

As it appeared that everything had been lost due to the wrong actions of “Mr. Potter,” he was moved to the edge of despair. He wondered aloud whether the town and world would have been better off if he had not been born.

I won't share any more of the story with you in case you haven't seen the movie, but I would highly recommend it for anyone to view who may need a reminder of the value of their life!

As we once again come upon “the most wonderful time of the year”, I wanted to take this opportunity to share some words of encouragement with our church family.

This year, we are confronted with the real possibility that some of the gifts our children or grandchildren want may be on a ship off the coast of California! There seems to be an interruption in the supply chain, and while there is most likely much blame to go around for the situation, it's still a situation!

Someone has rightfully observed that we may have to get back to celebrating Christmas for what it's really all about, which is Jesus Christ!

Once again, we are coming to that special day of the year that we celebrate the birth of our Lord and Savior, Jesus Christ.

I wanted to share a verse that we would not often associate with Christmas, but I believe it is relevant, especially in light of all we have faced over the past months.

The Global Pandemic has impacted so many lives in a variety of ways. Last year at this time, there was so much division about the various opinions of how things should or should not be. It was hard to imagine things could be more divided at the time, but it seems the enemy is doing all he can to “divide and conquer.”

Greetings in the Name of our Lord and Savior, Jesus Christ!

As we once again move toward the Holiday Season, which includes Thanksgiving, Christmas, and then New Years Day, I want to take just a moment to encourage you to pause and consider just how good God has been to you over this past year.

While there have been many challenges for us, as well as the entire world over the past many months, God is still good!  Once again, we are reminded of the fragility of life and that we should do our best to value our loved ones. 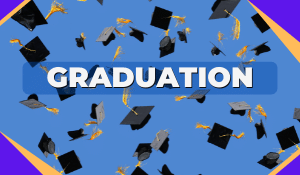 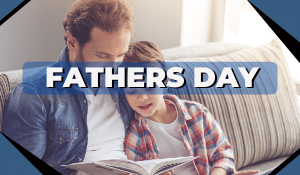 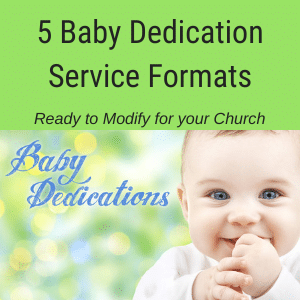