Home » Church Bulletin Articles » O Thou Who Changest Not

Henry Francis Lyte was a 19th century Anglican priest. He suffered from bad health his whole life and when he was 54 he developed tuberculosis which brought him near the end of his life. As his days were nearing the end, he preached one last time to his people and that evening placed in the hands of a relative the little hymn, “Abide With Me”. Weeks later Mr. Lyte went to be with Christ. One of the lines of this great hymn reads, “Swift to its close ebbs out life’s little day; Earth’s joys grow dim; its glories pass away; Change and decay in all around I see; O Thou who changest not, abide with me.”

As he came closer and closer to the end one reality deeply impressed itself upon him: the changing, decaying nature of the world, and one thought brought him comfort: the unchangeable nature of God. Hebrews 13:8 says, “Jesus Christ is the same yesterday, today and forever.” Everything is changing in this world. Houses are built up around once secluded lakes and woods. The seasons change. Young boys playing baseball and running around the bases like stallions turn into older men playing cards and making the risky trek down the driveway to the mailbox. Robert Frost wrote, “Nature’s first green is gold, Her hardest hue to hold; Her early leaf’s a flower; But only so an hour. Then leaf subsides to leaf. So Eden sank to grief, So dawn goes down to day. Nothing gold can stay.”

In a world like this, where can we find any stability? Where can we find any place for our souls to lean on in full, sweet, peace and rest? Is there any hope? Yes! Yes! Above this changing world is the unchanging God. He never changes, never decays, and never fails. His love never changes, his promises never change, and his kingdom knows no end. He is the great “I AM” from which everything came, by which everything is sustained and to whose glory everything is aimed. He is the Mighty Rock, the great, unchanging foundation of all existence and all reality. Psalm 46:1-2 says, “God is our refuge and strength…Therefore we will not fear though the earth gives way, though the mountains be moved into the heart of the sea…”. 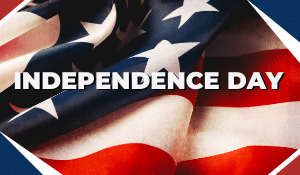 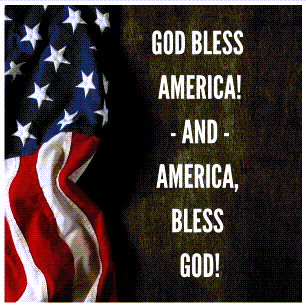