We are coming upon that particular time on our calendar that we spend in appreciating what the Lord did for us on the Cross. Yet, beyond that, when He arose from the grave on the third day morning.

The women went to the tomb for the sole purpose of anointing Jesus' body with spices, as was the custom of the day.

Mark 16:1-6 (NKJV) 1 Now when the Sabbath was past, Mary Magdalene, Mary the mother of James, and Salome bought spices, that they might come and anoint Him. 2 Very early in the morning, on the first day of the week, they came to the tomb when the sun had risen. 3 And they said among themselves, “Who will roll away the stone from the door of the tomb for us?” 4 But when they looked up, they saw that the stone had been rolled away–for it was very large. 5 And entering the tomb, they saw a young man clothed in a long white robe sitting on the right side; and they were alarmed. 6 But he said to them, “Do not be alarmed. You seek Jesus of Nazareth, who was crucified. He is risen! He is not here. See the place where they laid Him. 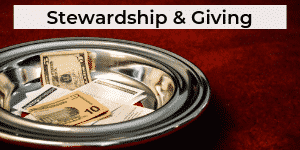 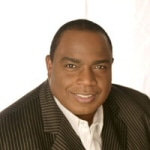 "I hardly consider myself ever being at a loss for words, but churchletters.org has been an amazing blessing to me in reaching and connecting with friends, colleagues and ministry leaders. Sometimes I use an entire letter that speaks my heart. Other times I use just a phrase that helps me better articulate a letter I personally composed. I use it in letters, emails, more. It saves me a lot of time in the writing process. Churchletters.org sort of reminds of me of a composer writing a great song for a singer to sing. It's really cool because people love being appreciated and edified. Appreciation always wins over self promotion!"